Agronomists know examples of areas free from insect pests. At these areas, experienced agronomists have created a biocoenosis, a self-regulating natural balance system. Predatory insects, or entomophages, which devour insect pests, play a major role in this system.

Entomophages (from Greek Entoma — “insects” and phagos — “devourer”) are predators, parasites and other organisms which are dangerous to pests and affect the natural regulation of their numbers. Among the Entomophages, the most famous are the hymenopteran ichneumon flies (trichogramma, braconids, affelinus), used in the fight against aphids, coccids and other insects.

It is all naturally interrelated: we grow plants that are food for plant-eating insects who, in their turn, are food for entomophagous insects. Entomophages are divided into two large groups: predators and parasites.

Both predators and parasites are in most cases pollinating insects. These insects are useful for the garden from all angles. The first and most true sign that helps distinguish garden pests from useful insects is low mobility. Pests move very slowly and reluctantly, mostly sitting on the plant and eating it. Predators are quick, they are constantly on the move, they hunt..

The most common entomophagous insects

There are 26 species of entomophagous insects registered in Russia and they are used with great success in industrial horticulture and vegetable growing in greenhouses. Many fewer entomophages can be used in the open air, but they can protect plants from pests better than toxic chemicals. Here are the most common and effective insects: 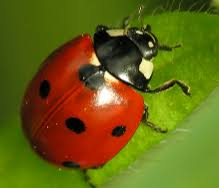 The most common predator insects.
They look like microscopic crocodiles. Their colour is remarkable: bright red or yellow spots on a dark background.
Unfortunately, many confuse ladybug eggs and larvae with Colorado potato beetle eggs and larvae and ruthlessly destroy them. But the larvae of the Colorado potato beetle are almost perfectly round and pinkish. And the pest’s eggs are bright orange, while the ladybug has bright yellow eggs. It places them vertically to the surface of a leaf and always near the aphid colonies.
By destroying ladybug egg depositions and larvae, gardeners deprive themselves of excellent pest control helpers. 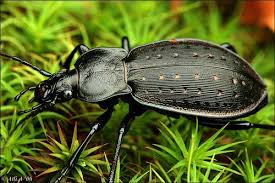 Ground beetles are constantly on the move, they chase the pest every minute of their lives. During a summer, each ground beetle eats more than 300 caterpillars.
They are black, shiny, with chest legs, also very agile and surprisingly fast. Gardeners often take them for pests and kill them, thus causing great damage to their garden. They hunt at night trying to hide during the day. Each larva eats three times more pests per day than it weighs itself.
Ground beetle is the most useful beetle. It does not harm the plant, on the contrary, it helps. 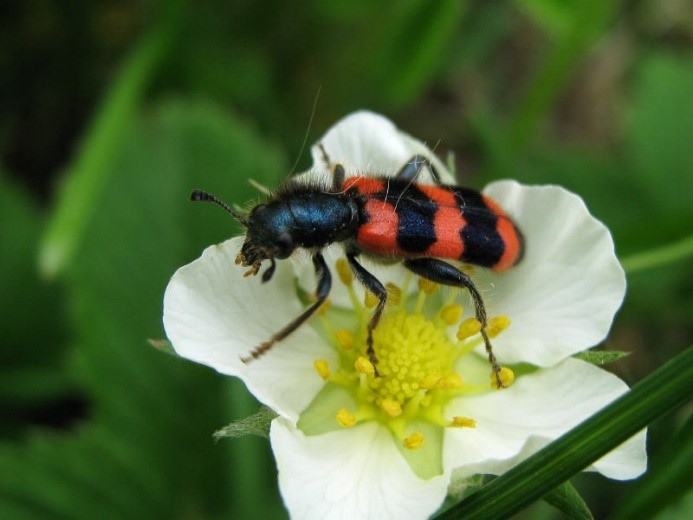 The shape and colour of checkered beetles reminds one of a bee or an ant, so they are called bee beetles or ant beetles.
This predator is invaluable for ornamental and fruit gardens, as it inhabits trees and hunts bark beetles, dust beetles and other dangerous pests. Their larvae live under the bark, move along pest paths and ruthlessly destroy their larvae. 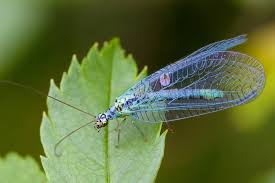 Chrysopida is also maybe familiar to everyone: it is a cute, graceful insect of green or beige colour, which often sits on house windows in summer. They have the characteristic scent of mice, which scares away their enemies.
Despite its innocent angelic appearance, Chrysopida is one of the most bloodthirsty predators. She is a night hunter, resting in the daytime, and when it gets dark she goes to slaughter aphids. It is the Chrysopida which is artificially grown to protect plants in greenhouses, including rare plants in greenhouses.
This is an incredible aggressor: one larva eats more than 500 adult aphids during its lifetime; and one female Chrysopida lays more than 400 eggs!
You can see a brown larva in aphid colonies. That is a chrysopida. It doesn’t look very pretty and, of course, gets a scolding. 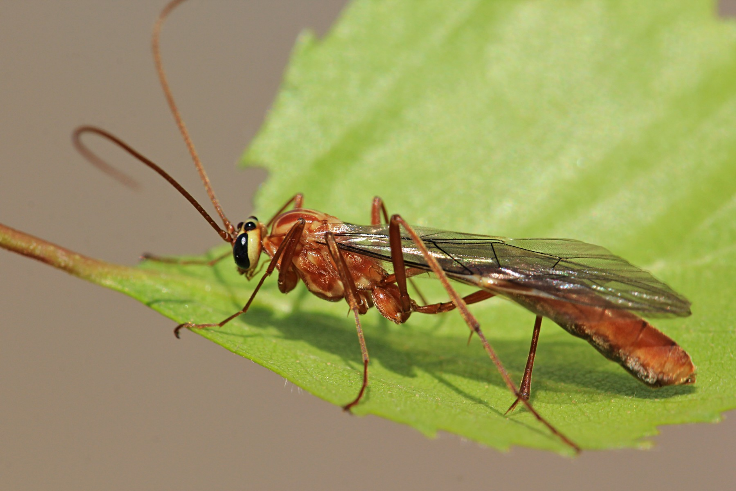 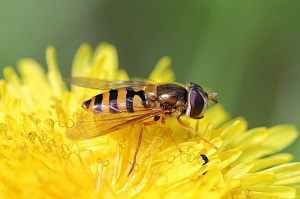 Syrphid flies are valued both as entomophages and as fine pollinators. A characteristic feature of these flies: during the flight they do not buzz like others; the sound that is heard as their wings move is like the purl of water.
Raptor species lay eggs right in the aphid colony. There are several hundred eggs in one clutch and one larva can eat 500 to 2000 aphids.

Phytoseiida is a typical oligophagus representing the Parasitiformes. He is a natural enemy of many herbivorous red spiders (e.g. two-spotted, spotted, garden, hawthorn, red citrus and others).

They are generally used in greenhouses, hot frames and warm houses to protect agricultural plants, flowers and ornamental crops. It demonstrates a high degree of efficiency in protecting pepper, eggplant, cucumbers, tomatoes, strawberries and other plants. It is not difficult to apply, however, and the duration of the action is quite long, although the effectiveness of the entomophage depends directly on the initial population figures of both the predator and the pest. 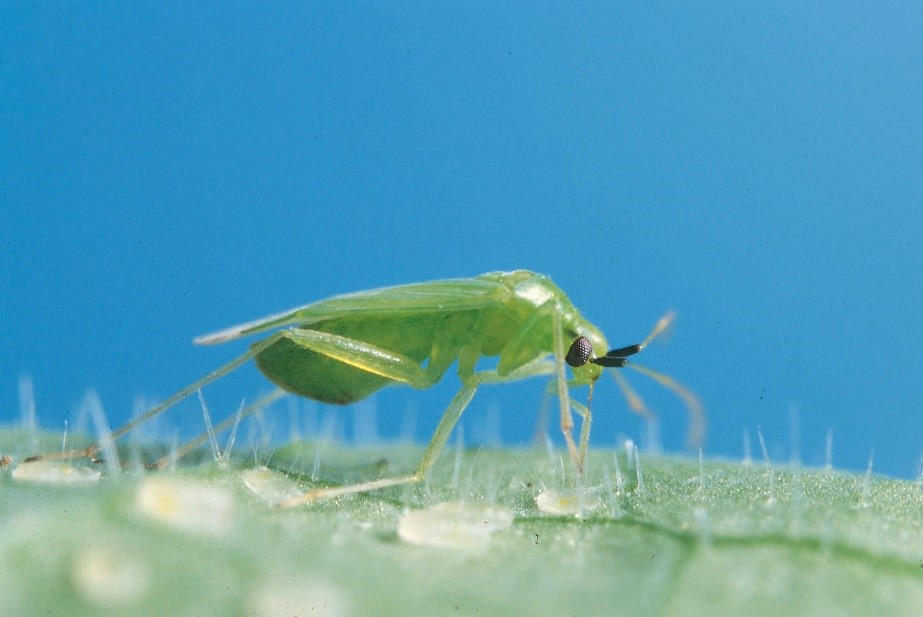 Macrolophus is able to feed on plant food and one may release it preventively.
Colonisation of macrolophus can be combined with the use of other entomophages. By using macrolophus against tobacco thrips on cucumbers together with the amblyseius, the efficiency reaches 90-95%.

Trichogramma (Lat. Trichogramma evanescens) refers to a whole family of parasitic insects that feed on the inside of eggs of various pests.

A trichogramma is usually a very small insect that pierces the delicate shell of eggs of pest moths and butterflies, puts its own embryo into it, which as it grows and develops inside, destroys the pest’s embryo, so these insects are also called egg parasite.

Habrobracon (Lat. Habrobracon hebetor Say) is a hymenopteran insect that parasites on the caterpillars of cotton budworms, European corn borers, apple worms, mill moths and other pests. This list contains about 60 species of different insects that damage cereals, vegetables, fodder, fruit and other crops, including vineyards. 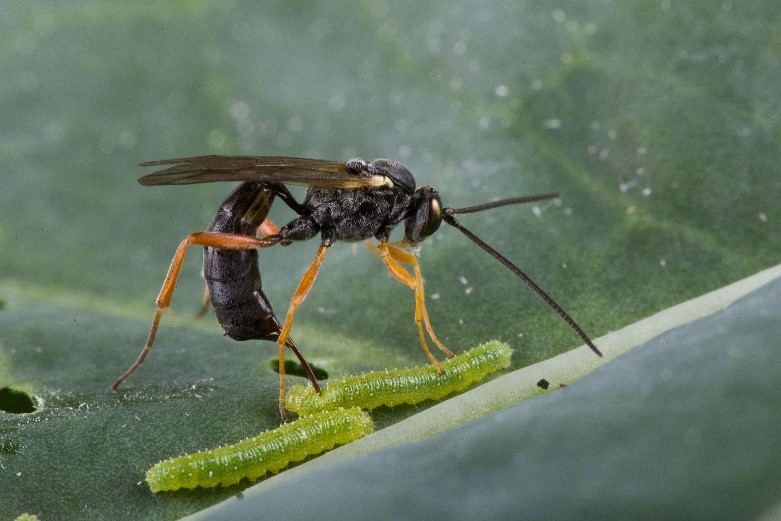 To combat many pests effectively, 600 to 2,000 adult habrobracons per hectare of crop are sufficient to completely eliminate crop losses.

Scientists around the world are working to develop and improve integrated plant protection that supposes the preferential use of biological plant protection agents and the promotion of the effectiveness of natural entomophages, and only as an “ambulance” using chemicals to control plant pests and diseases.

The use of pesticides is excluded in green crops and areas of crops grown for baby and diet food. Pesticides are used only limitedly to protect frame area vegetable crops — in greenhouses and hotbeds. 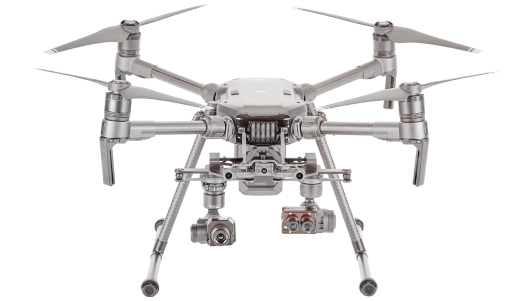